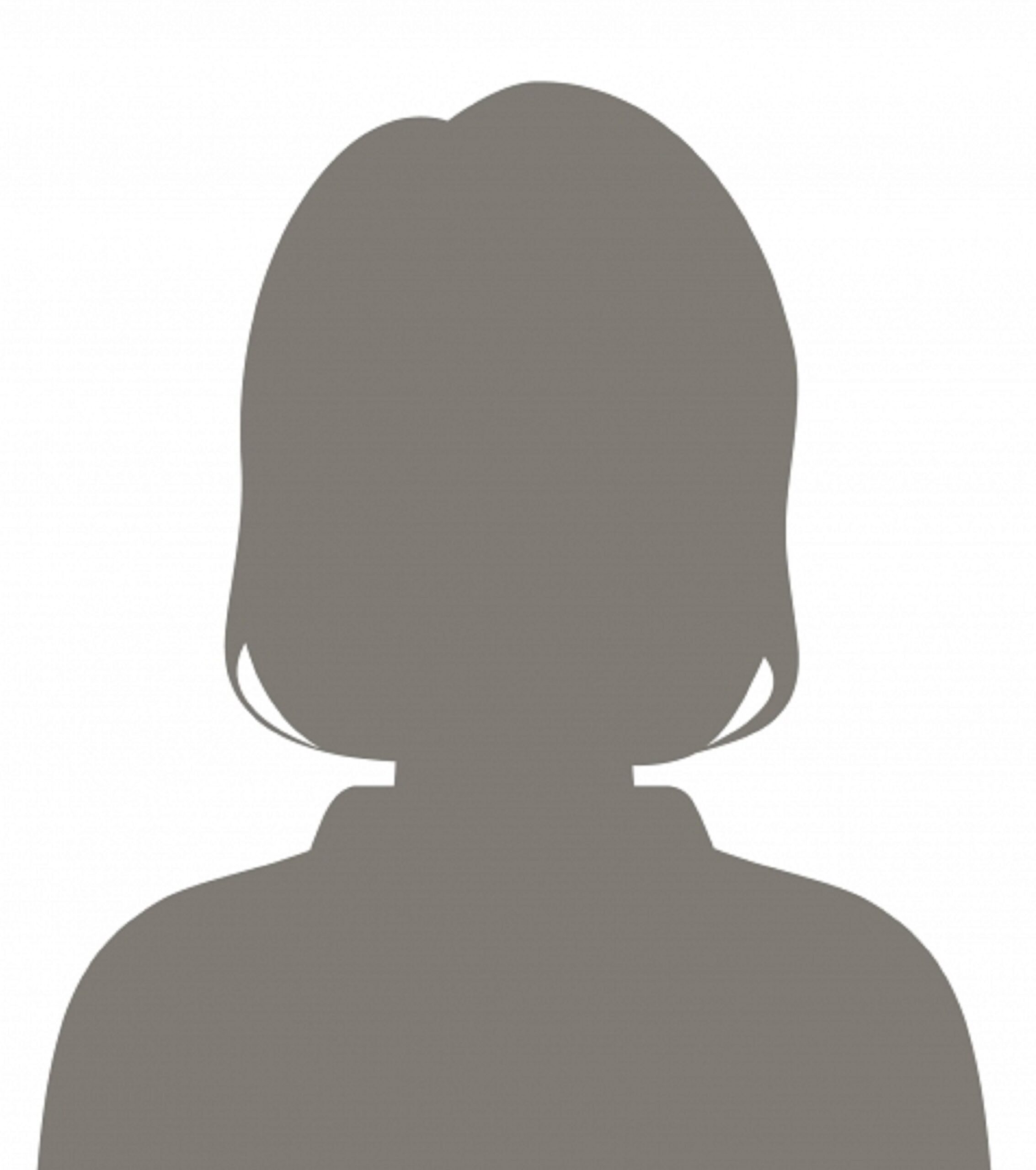 A new scheme which will be launched next Monday, 3rd August to support non-levy paying businesses which recruit new apprentices aged 16-24.

The scheme is called Recruit – Retain – Reward and is provided by the apprenticeship teams at Norfolk and Suffolk County Councils.  It will pay the following:

These amounts are in addition to the existing central Government incentives to assist recruitment of employees, which means that up to £4,000 could be available in total.

The scheme is open to small businesses which do not qualify to pay the Apprenticeship Levy, and which either have not employed apprentices before or which haven’t done so in the last 12 months.  If recruiting a previously unemployed apprentice the criteria about previous recruitment of apprentices is waived.  A maximum of three apprentices per employer can be recruited under this scheme.

There is a limited amount of funding so an element of ‘first come, first served’ applies, so if you think you could recruit an apprentice aged 16-24 you might like to apply as soon as possible.