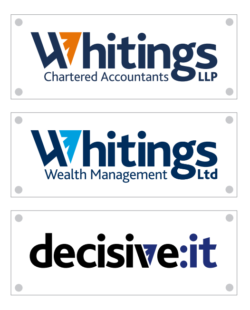 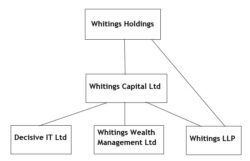 Whitings & Partners name shortened to Whitings (the abbreviation most people refer to us as).

All professional software applications integrated, to improve quality and efficiency.

All IT hosting, processing and applications infrastructure outsourced from private to public cloud.

Merged with Ely Tax and Accountancy practice in Ely.

Migrated all IT systems into a private cloud.

Payroll bureau established in Ely office, to specialise in providing outsourced payroll services to the west of the practice 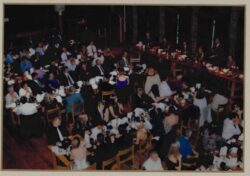 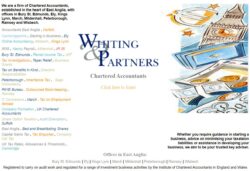 Name incorporated into a new logo. 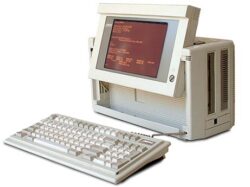 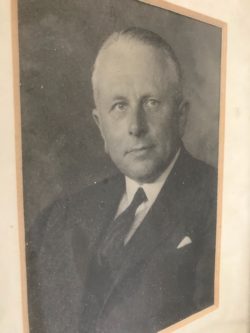 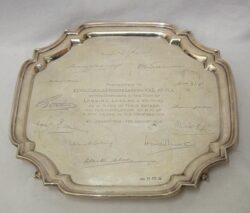 46 members of the firm served in WW2 Other office locations opened and since closed: