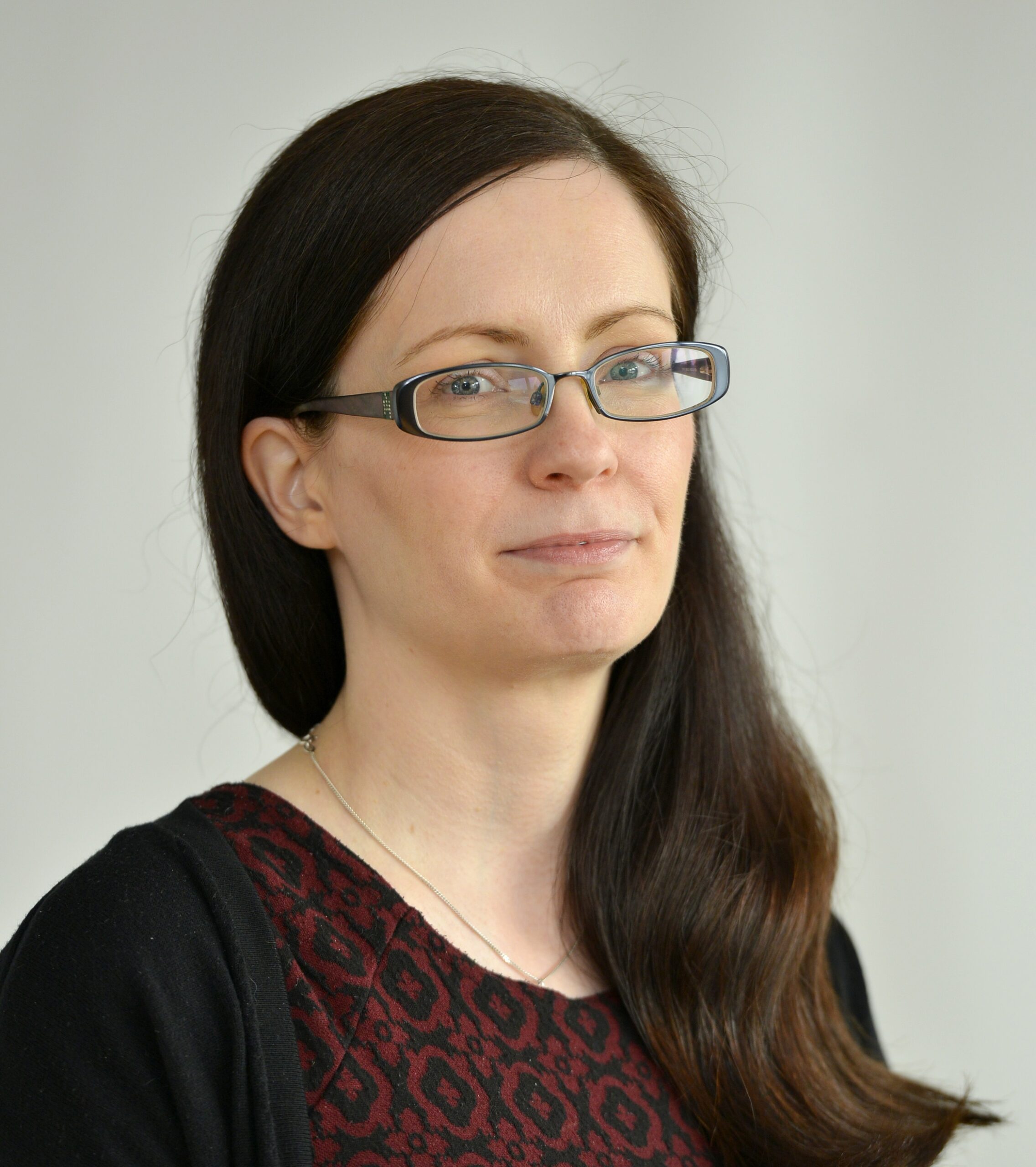 The Pensions Regulator (TPR) has confirmed than eight million employees have signed up for a workplace pension since the launch of automatic enrolment.

The introduction of automatic enrolment was expected to lead to around eight million workers saving more for their retirement and this milestone has already been reached with hundreds of thousands more employers still to enrol staff over the coming months.

‘Reaching this eight million figure is a formidable achievement and represents a huge number of people on the path to a more financially secure retirement.’

‘But we cannot be complacent and as contribution rates rise we know there is more to be done. That’s why our automatic enrolment review, which will report back later this year, is so vital to the future of this life-changing policy.’

TPR’s report shows that at the end of June 2017, 8,165,000 workers were enrolled in workplace pensions. Darren Ryder, TPR’s Director of Automatic Enrolment, said:

‘Tens of thousands more people every week are signing up to a new workplace pension through automatic enrolment. Employers are continuing to become compliant and to remain so, allowing their staff to get the pensions they are entitled to.’

‘There are more than 500,000 more employers whose duties are still to begin over the coming months. I would urge each and every one of them to check today that they know what they need to do and when they need to do it so they can seek our help if they need it.’

If you would like help or advice on complying with your Auto Enrolment duties please do get in touch.