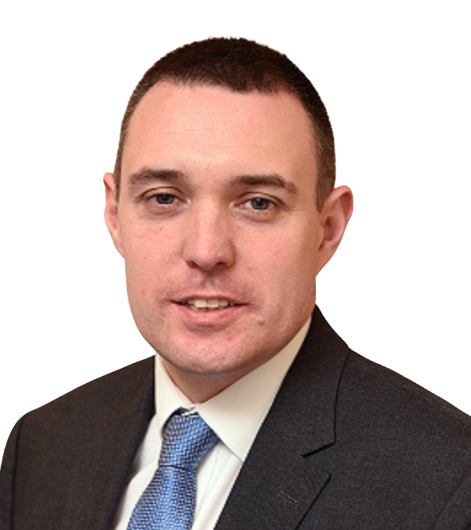 On 6th April 2017 the Government introduced the trading allowance. The aim of this new allowance is to simplify income tax obligations for minor amounts of trading and miscellaneous income.

In essence, if trading and miscellaneous income is less than £1,000 in a tax year:-

The income is exempt from income tax

However, there are some points that individuals interested in utilising the allowance need to be aware of:-

The allowance applies to total income, not profit. If income exceeds £1,000 it will need reporting in the usual way

In summation, the trading allowance could be a very useful tool for employees or partners in a partnership who perhaps have some Ebay trading, however for sole-traders, the allowance is likely to be of irrelevant.