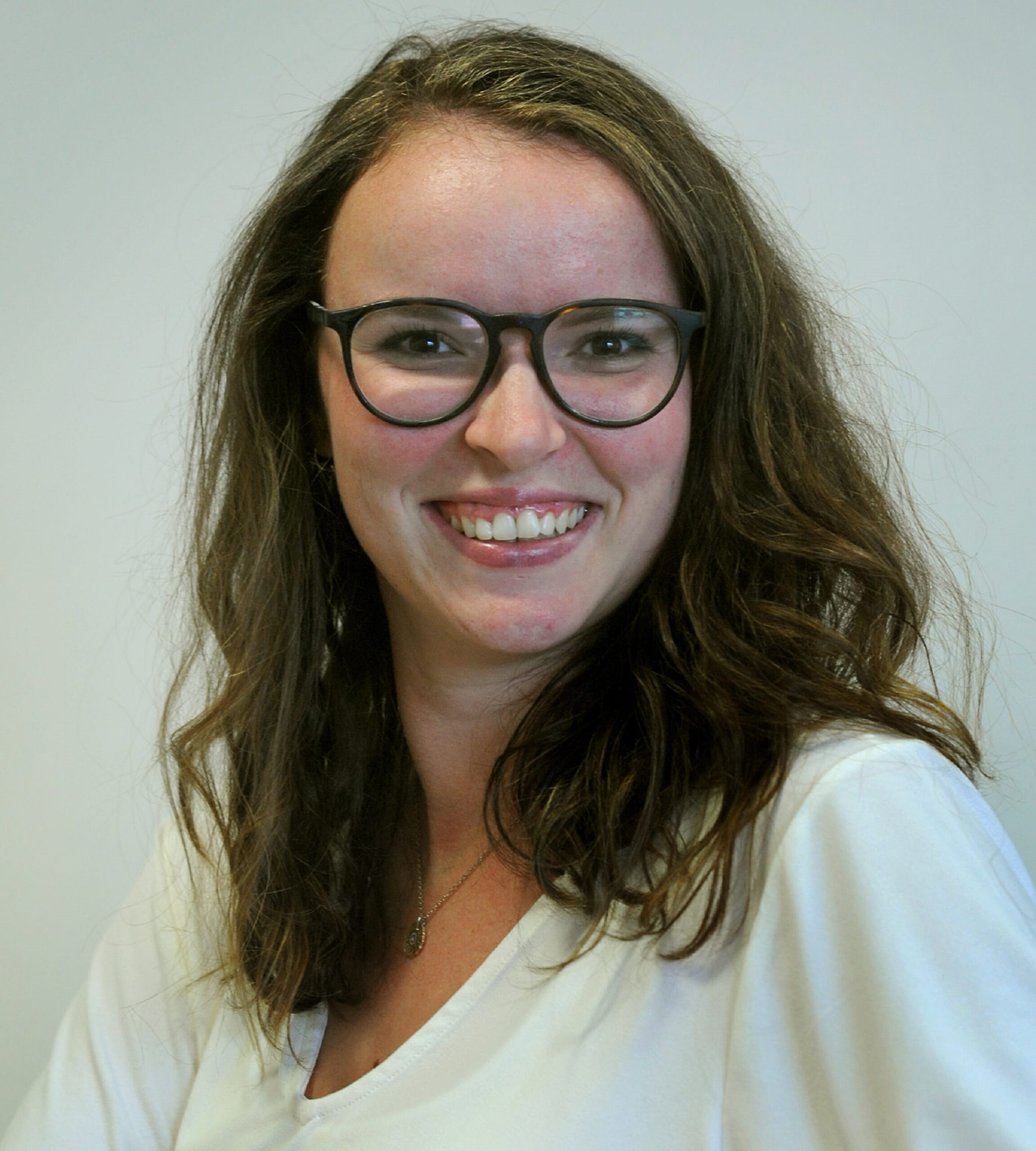 The new face of Entrepreneurs’ Relief 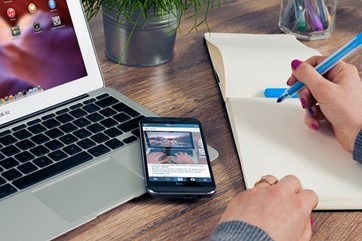 The Budget in March 2020 was largely dominated by the coronavirus pandemic. However, there were some other significant changes that, at the time, may not have drawn as much media attention as they would normally.

Entrepreneurs’ Relief or should I say, ‘Business Assets Disposals Relief’ (BADR), being one of the more significant changes.

Entrepreneurs’ Relief seems to have been on the government’s agenda for some time, and those of us in the accountancy and tax profession were anticipating some kind of change, some even thinking there may be a full withdrawal of the relief.

In actual fact, the March Budget announced that the £10 million lifetime limit for entrepreneurs’ relief (which allowed capital gains on the sale of business assets up to this value to be taxed at a lower rate of 10%), saw a huge reduction down to a lifetime limit of only £1 million.

More interestingly, the change was to take effect from the budget date, 11 March 2020, rather than from the start of the new tax year, presumably in an attempt to try and mitigate individuals selling up in the interim!

A number of anti-forestalling rules were also introduced to combat those who had, for example, entered into unconditional sales contracts prior to the budget in an attempt to preserve the right to the £10 million lifetime limit.

A final change to mention was the name of the relief, which is now known as Business Assets Disposal Relief. A somewhat unnecessary change and a bit of a mouthful!

More details of the anti-forestalling rules can be found here: https://www.gov.uk/government/publications/reduction-in-the-lifetime-limit-for-entrepreneurs-relief-technical-note/reduction-in-the-lifetime-limit-for-entrepreneurs-relief-technical-note#forestalling-arrangements-entered-into-before-11-march-2020-delayed-completion