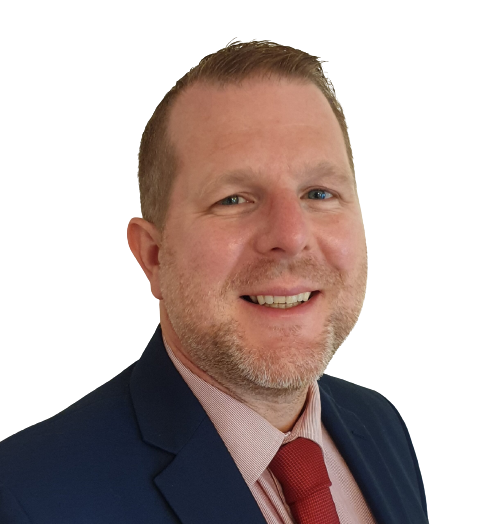 PAYE Codes: Starting to reflect new dividend tax rules.
Ahead of the start of the 2016/17 tax year, HMRC have recently begun issuing updated PAYE coding notices, which will determine how much tax is deducted at source on income paid through the PAYE system. They have provided some general guidance here :

In addition to the usual entries, some notices include an adjustment to collect the new dividend tax (see below), which takes effect from 6 April 2016. HMRC’s calculation of the PAYE adjustment is based upon the dividend amounts included on 2014/15 tax returns, and so there is a possibility that the actual dividends for 2016/17 may be significantly different to those received two years previously.  With the introduction of the new savings allowance also taking effect from 6 April 2016, we recommend that clients forward copies of any PAYE codes that they receive to us, so that we can review any adjustments, to avoid excessive under or overpayments occurring under PAYE. Unfortunately, HMRC do not routinely provide us with agent copies of PAYE codes.

Dividend Tax Changes
The dividend tax changes mentioned above can be summarised as follows:

Generally, these changes will affect both private company shareholders and taxpayers with investment portfolios, where dividend income exceeds £5,000. For the former, we recommend reviewing whether tax savings are available by accelerating dividends to the current 2015/16 tax year. For the latter, taxpayers should consider making full use their spouse’s £5,000 dividend allowance, and also making use of Stocks & Shares ISAs, to shelter income and capital gains from tax.  Please contact us if you would like us to review the impact of the dividend tax changes for you, or if you would like us to review your PAYE tax coding.