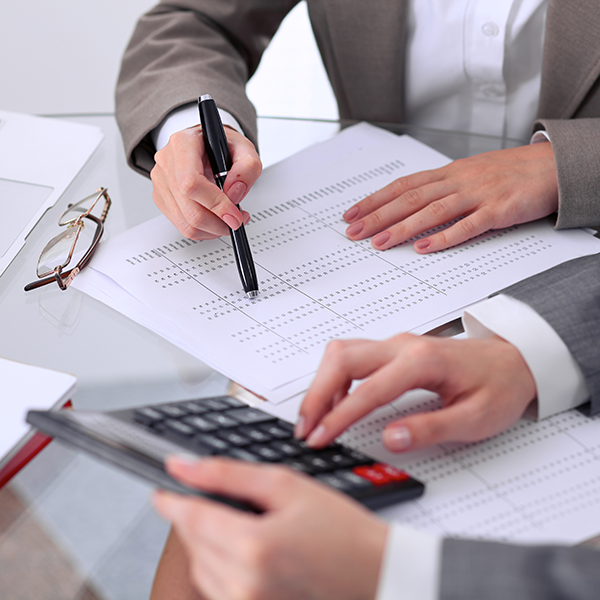 HRMC continue their campaign against broadcasters, with another successful case against former Sky presenter Dave Clark. Mr Clark presented and commentated on professional darts tournaments, and tried to argue his company’s relationship to Sky was one of self-employment.

His appeal has been rejected, with almost all the usual “badges of trade” having failed. Sky had first call on his services and there was no unfettered right to supply a substitute if Mr Clark could not perform the service. Sky decided which events to cover, and although Mr Clark wrote his own scripts, they had to remain within Ofcom guidelines as well as taking consideration of Sky’s editorial position.

As we often see for contracts prior to the new rules that started in April 2021, Mr Clark had worked via his personal service company at the request of the client. Currently, only those working for small company end clients are in the same position of having to self assess their IR35 exposure. In such cases, care should be taken that contracts are fully reviewed in light of HMRC’s recent successes.

Similar to share dealings, you must declare any gains or losses from cryptocurrency investments on your personal tax return. It is important to keep records of dates, currency type, amounts bought or sold, and the value. There are several software options that can assist you with this; the best will include converting the currency to…