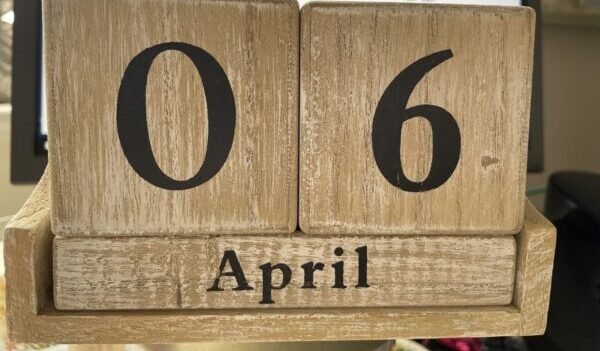 In 2014 HMRC set up the Employment allowance which was a way of giving back to employers who took on more staff, the way the allowance works is that your employers national insurance liabilities are reduced by the allowance up to £2,000 or by the tax year end which ever was reached first.

Since the start the employment allowance has been raised several times:

Companies and Charities that have a PAYE scheme with employer’s national insurance liabilities under £100,000 in previous years and have an eligible employee can claim the allowance, it’s also worth knowing that you can claim up to 4 previous tax years so currently that would be the 2018/2019 tax year.

Historically, the eligibility of director only payrolls to claim the EA has been something of a grey area, but as most director only payrolls have not attracted national insurance contributions, it has not been much of an issue. However, the increase in the Primary Threshold to £12,570 this tax year has raised the issue of auto-enrolment as director salaries have increased to take advantage of the higher amount.

If you are unsure if you are eligible for the Employment allowance or, if you need an auto enrolment pension scheme, please contact the payroll team at the Ely office who would be happy to help. Who knows we may even be able to save your company money?