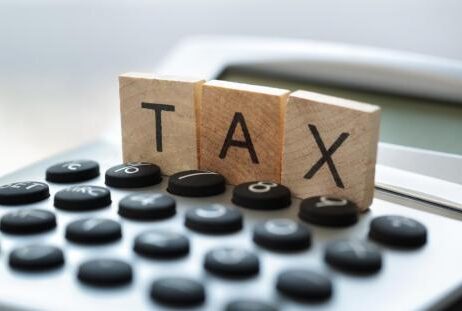 In a recent tribunal case it was held that an umbrella company, Exchequer Solutions Ltd, had incorrectly treated travel and subsistence payment as non-taxable. The umbrella company was acting as the employer for agency contractors working on temporary contract assignments. Exchequer treated the expenses as tax free on the basis that the assignments lasted less than 24 months and that the employees were attending a series of temporary workplaces.

The main feature considered was mutuality of obligation i.e. was there a continuous employment overarching all the individual assignments, in which case each place of work could be classified as temporary. Or was each assignment really a separate contract of employment, in which case each would be treated as a permanent workplace.

HMRC concluded the employment was continuous, so the expenses were considered earnings and PAYE and NIC should have been deducted.

Those being paid via an umbrella company should watch out for any pay received that does not appear to have been fully taxed – it is almost always too good to be true.