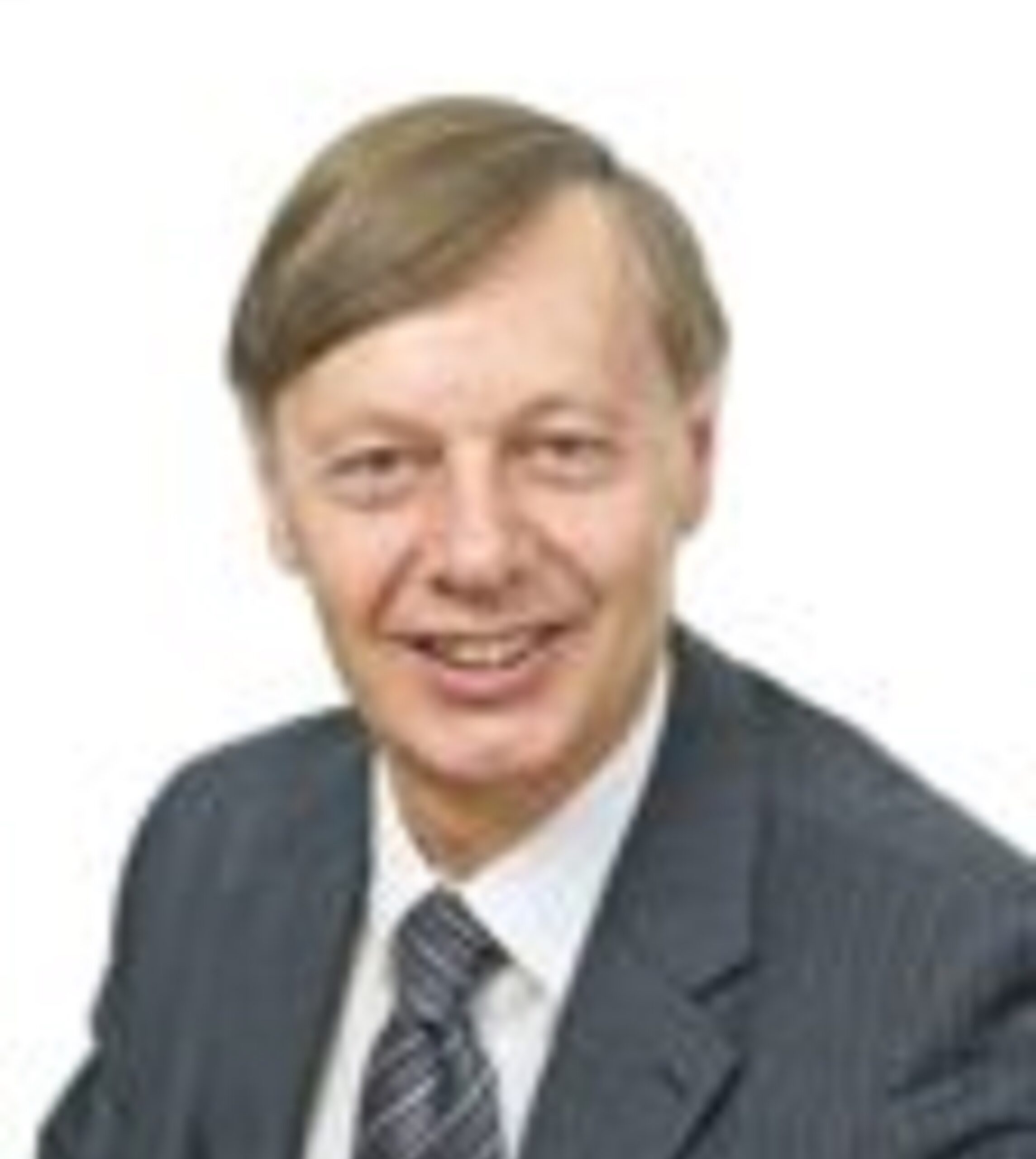 Road Haulage: Driver fines on the rise.
Jack Semple from the RHA published a video on the rising fines for drivers on 5 August, which can be found at:

Key points discussed are fines for drivers who are found with migrants in their vehicles and the increase of 50% on last year in the number of penalties issued.

Operators should be aware that most penalties incurred will not be deductible for tax and agreement should be made in writing by the driver for such fines to be legally deducted from their wages.