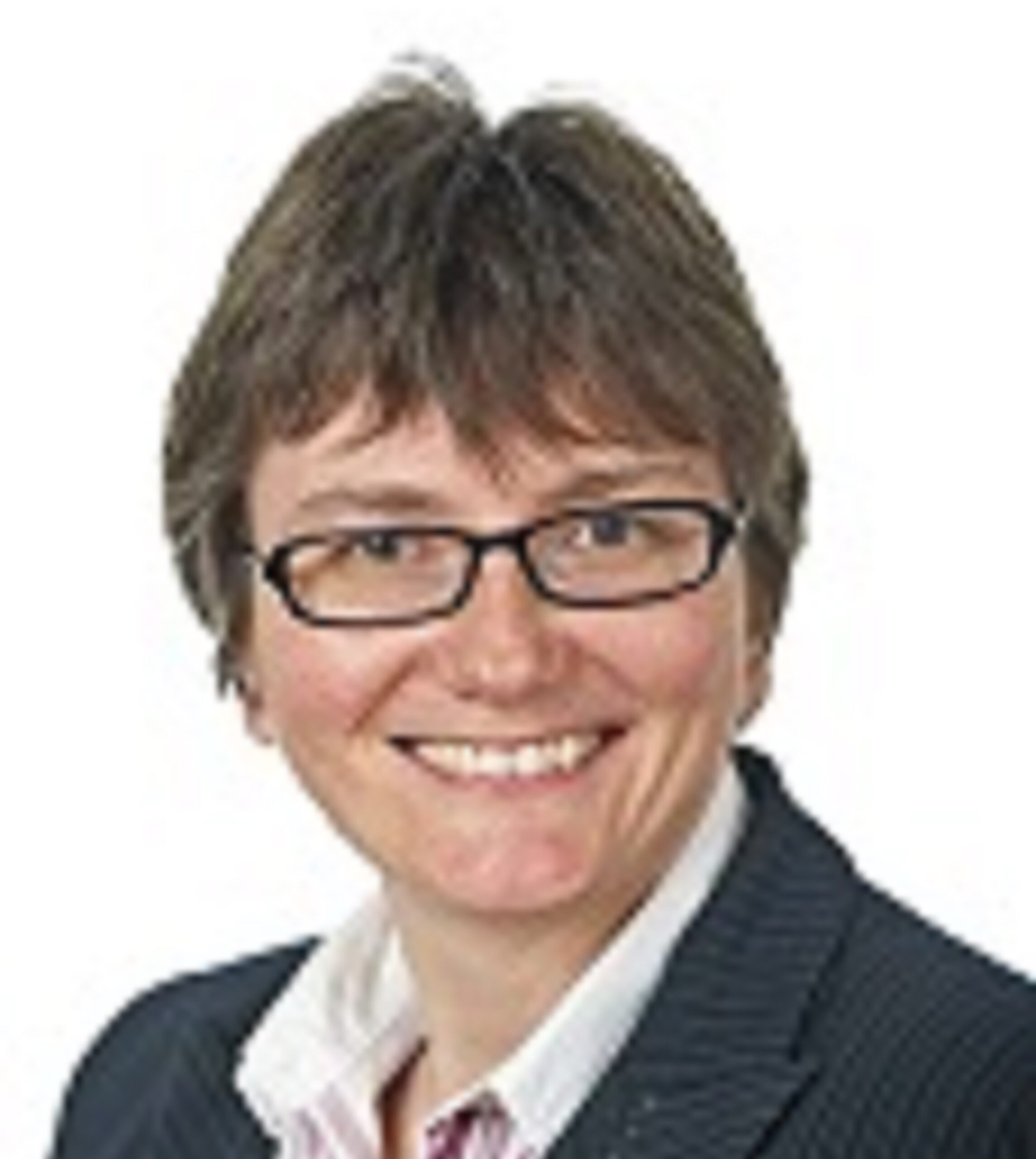 People in the health and wellbeing professions who have taxable income that they have not told HM Revenue and Customs (HMRC) about are being targeted in a new campaign. The Health and Wellbeing Tax Plan offers health professionals a time-limited opportunity to bring their tax affairs up to date on the best terms available.

The new campaign covers physiotherapists, occupational therapists, chiropractors, osteopaths, chiropodists and podiatrists. Homeopaths, dieticians, nutritional therapists, reflexologists, acupuncturists, psychologists, and speech, language and art therapists and others are also covered.  The campaign is not aimed at doctors and dentists, who were covered by a previous HMRC campaign, nor at nurses or social workers.

Health professionals have until 31 December 2013 to tell HMRC that they would like to take part in the campaign, and until 6 April 2014 to disclose and pay the tax owed. After 31 December, HMRC will take a much closer look at the tax affairs of these health professionals. By using this campaign to come forward voluntarily, any penalty they might have to pay will be lower than if HMRC comes to them first.