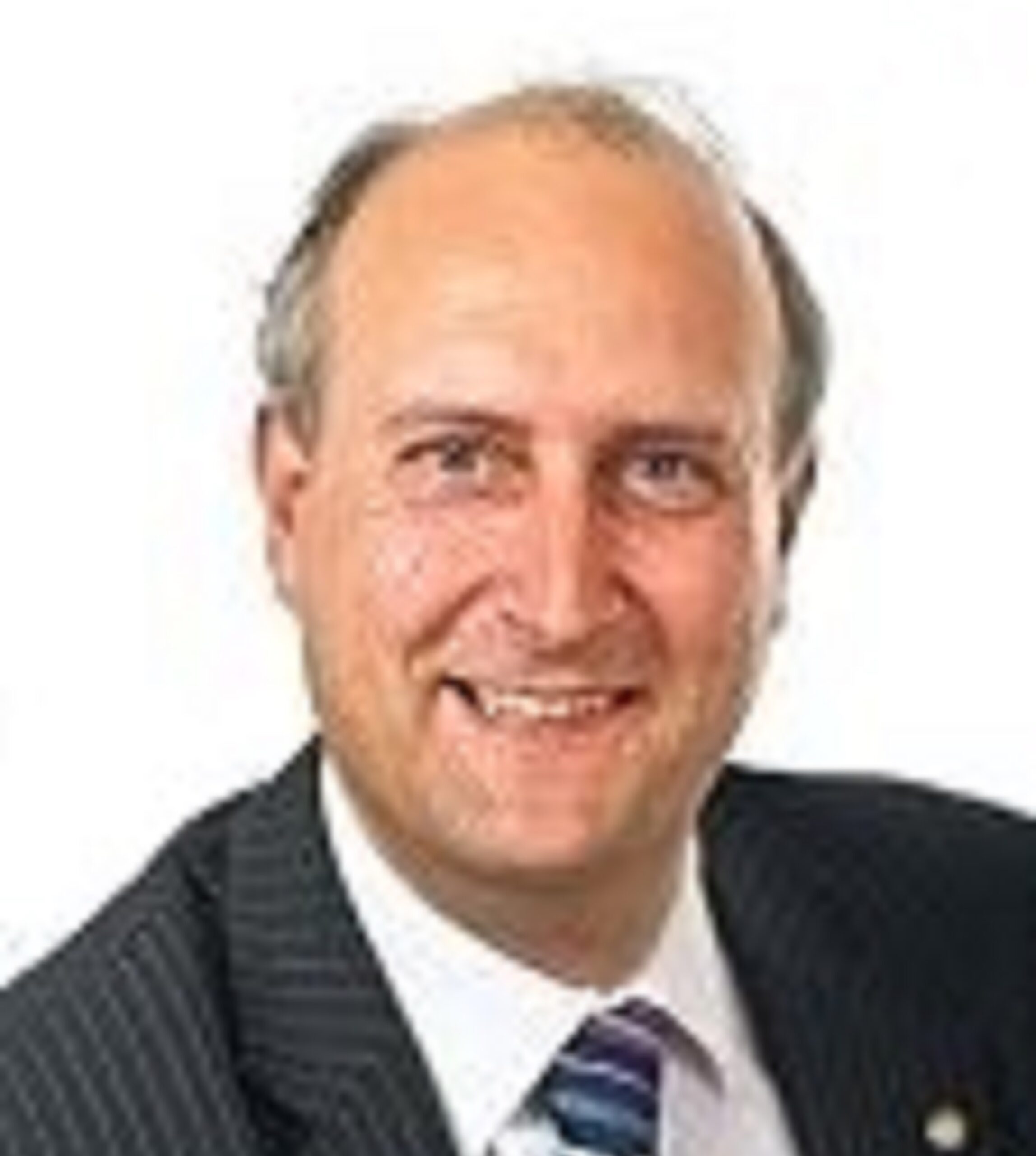 The government announced, as part of the Budget, that some changes are being made to the rules for Entrepreneurs’ Relief (ER) with immediate effect for disposals on or after 29 October 2018. Two new tests are to be added to the definition of a ‘personal company’, requiring the claimant to have a 5% interest in both the distributable profits and the net assets of the company. The new tests must be met, in addition to the existing tests, throughout the specified period in order for relief to be due. The existing tests already require a 5% interest in the ordinary share capital and 5% of voting rights.

The government will legislate in Finance Bill 2018-19 to increase the minimum period throughout which certain conditions must be met to qualify for ER, from one year to two years. The measure will have effect for disposals on or after 6 April 2019 except where a business ceased before 29 October 2018.

Where the claimant’s business ceased, or their personal company ceased to be a trading company (or the holding company of a trading group) before 29 October 2018, the existing one year qualifying period will continue to apply.

Dilution of holdings below 5%

Draft legislation has already been issued to provide a potential entitlement to ER where an individual’s holding in a company is reduced below the normal 5% qualifying level (meaning 5% of both ordinary share capital and voting power). The relief will only apply where the reduction below 5% occurs as a result of the company raising funds for commercial purposes by means of an issue of new shares, wholly for cash consideration.

Where a disposal of the shareholding prior to the issue would have resulted in a gain which would have qualified for ER, shareholders will be able to make an election treating them as if they had disposed of their shares and immediately reacquired them at market value just before dilution. To avoid an immediate CGT bill on this deemed disposal, a further election can be made to defer the gain until the shares are sold. ER can then be claimed on the deferred gain in the year the shares are sold under the rules in force at that time.

The new rules will apply for share issues which occur on or after 6 April 2019.