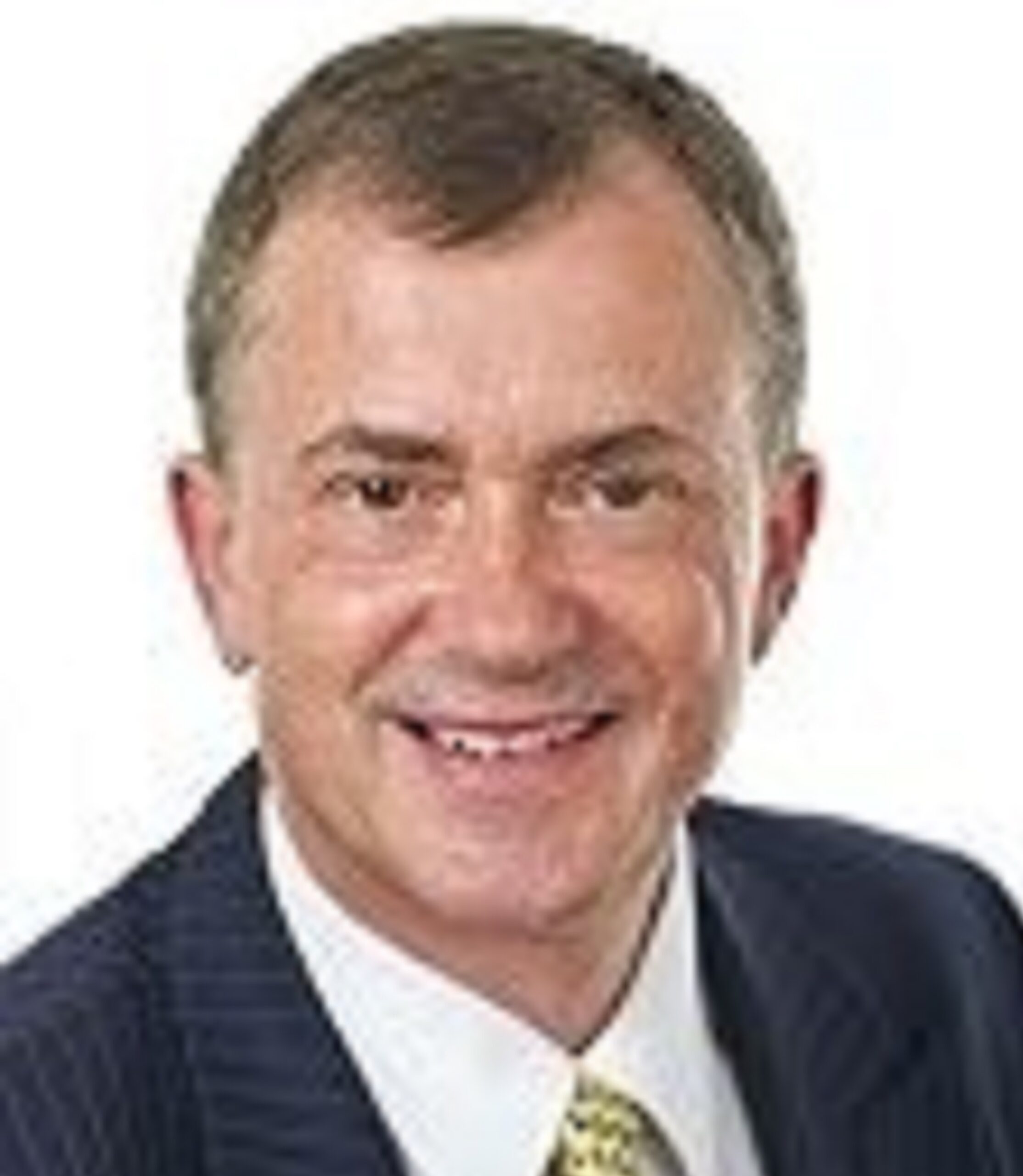 There are two versions, one based on Financial Reporting Standard FRS 102 (new UK GAAP which replaces all earlier financial reporting standards) and a second for smaller charities with income less than £6.5m known as the FRSSE SORP. The Charity Commission has produced a helpsheet that sets out the differences between the FRSSE SORP and the FRS 102 SORP.

From our initial review there appear to be no major changes for charities adopting the FRSSE version, but charities moving to FRS 102 will have to plan for some changes. However, charities should note that there is uncertainty about the future of the FRSSE and its application. A consultation document will be issued later this summer.