Taxing Gains on Life Insurance Policies: HMRC start consultation.
These investments take many forms but they’re perhaps most commonly known as single premium investment bonds. The way in which the proceeds of full or partial encashment is taxed can produce some bizarre results. HMRC are consulting on ways by which the unfortunate experience of one Mr Lobler might be avoided. Mr Lobler partially encashed some policies, giving rise to what is known as a ‘chargeable event gain’, and a significant tax liability. Yet he had not made a profit on the investment. The Tax Tribunals saw sense and ultimately allowed rectification in this particular case, but HMRC have been known not to be forthcoming with such a sensible approach.

The consultation will hopefully result in more sensible rules being enacted but in the meantime, care should be taken over the way in which partial encashments are structured – with appropriate advice, paying tax on an artificial profit can be easily avoided. 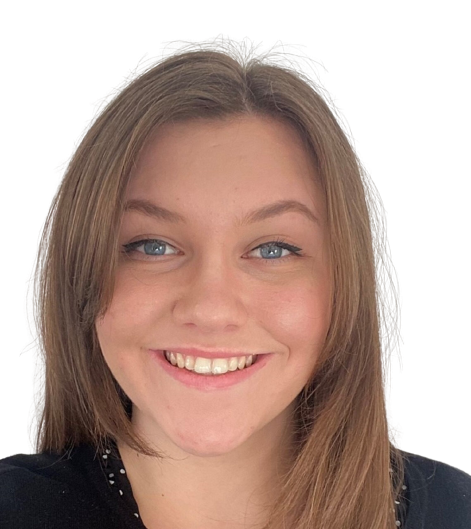 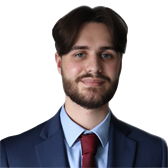