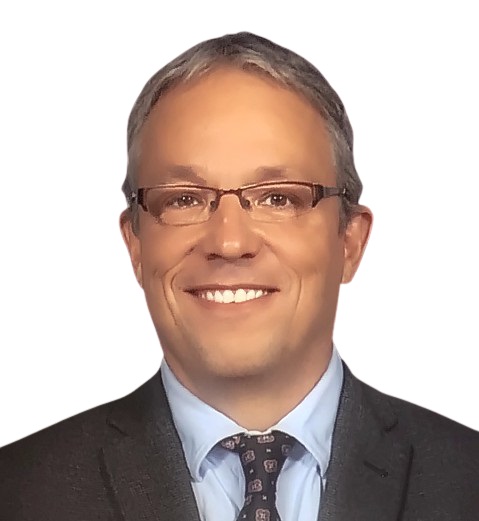 This capital gains tax election, often referred to as ‘flipping’, enables taxpayers, who own and reside in more than one home, to inform HMRC which of these homes is their principal private residence. For those who own a holiday home, making such an election and then immediately reversing it, can result in sheltering gains on the eventual sale of the holiday home.

Those individuals and trusts that self-assess more than £1,000 per annum income tax and class 4 NIC are required to make estimated payments on account just before and after the 5th April fiscal year end. Where these taxpayers believe that their tax liability will be lower than the previous year, they can make an election to reduce their 1st and 2nd payments on account.

This procedures allows a Will to me amended within two years of the date of death. There are many reasons why the beneficiaries of the original Will may wish to change their entitlement, including reducing the inheritance tax that the estate of the deceased is liable to pay.

Under this legislation a taxpayer, who holds an asset (usually shares) which has become of negligible value, may make a claim to be treated as though the asset had been sold and then immediately reacquired for an amount equal to its value. The effect of crystallising such a ‘paper’ loss, without actually selling the asset, can often be useful for reducing corporation tax or capital gains tax.

Small and medium enterprises are exempted in legislation from transfer pricing principles on transactions between connected companies. A tax election to disapply this exemption can, however, be made, so that these transactions are taxed as if revalued on an arms length basis. Such an election can prove beneficial where a partnership owns a trading company subsidiary, which it receives under-valued charges from.

Income and gains from jointly owned assets are usually taxed equally on spouses (or civil partners). Completion and submission of this claim specifies a different apportionment for tax purposes, which can be useful where owners are subject to different rates of income tax.

Losses suffered on shares in qualifying unquoted companies are usually capital losses, eligible to be offset against current or future year capital gains. Under this section, a claim can be made to convert these capital losses into income losses, which are eligible to be offset against current year and previous year total income, which will usually yield a better and quicker tax result.

Companies claiming R&D corporation tax relief on qualifying costs from an unconnected sub-contractor usually have to restrict this claim to 65% of the costs incurred. By making this joint election with the sub-contractor, the relationship is treated as if both parties are connected, entitling the claimant company to relief on 100% of the costs.

Businesses obtain tax relief on purchased plant & machinery capital items via the capital allowances rules. These rules generally operate by grouping all capital assets within a ‘pool’, before capital allowances are calculated on the net carried forward total. For assets that are expected to be used within the business for a period of 8 years or less, and which will then have a nil or low disposal value, de-pooling these items into a separate short-life asset pool will accelerate the tax relief.

Since 1 April 2010 there is a single procedure to recover overpayment of all the main personal and business taxes. The taxpayer must make this claim within 4 years of the end of the relevant tax year or accounting period. The claim must be in the correct form and must state the amount that the person believes they have overpaid.

Contact one of our tax advisers to understand whether making one of these tax elections is best advice for you.

Other items in Arts & Entertainment

Businesses may be hoping they can hold their annual Christmas parties this month. Providing the event is annual, open to all employees and the total cost, including VAT, is less than £150 per person (including non employee guest attendees), this will be a non-taxable benefit in kind (ie free of PAYE tax and National Insurance…

Those businesses with comprehensive commercial insurance cover will possibly be covered for ‘business interruption’. This cover will typically include losses arising from events that close or severely disrupt operations. The COVID pandemic has already led to many claims under this. The insurance industry (as you might expect?) has warned that few policies are likely to…

The government is to increase the earliest age pension savers can access their pension pots from 55 to 57, wef 6 April 2028. Members of the firefighters, police and armed forces public service schemes will not be affected by this increase. 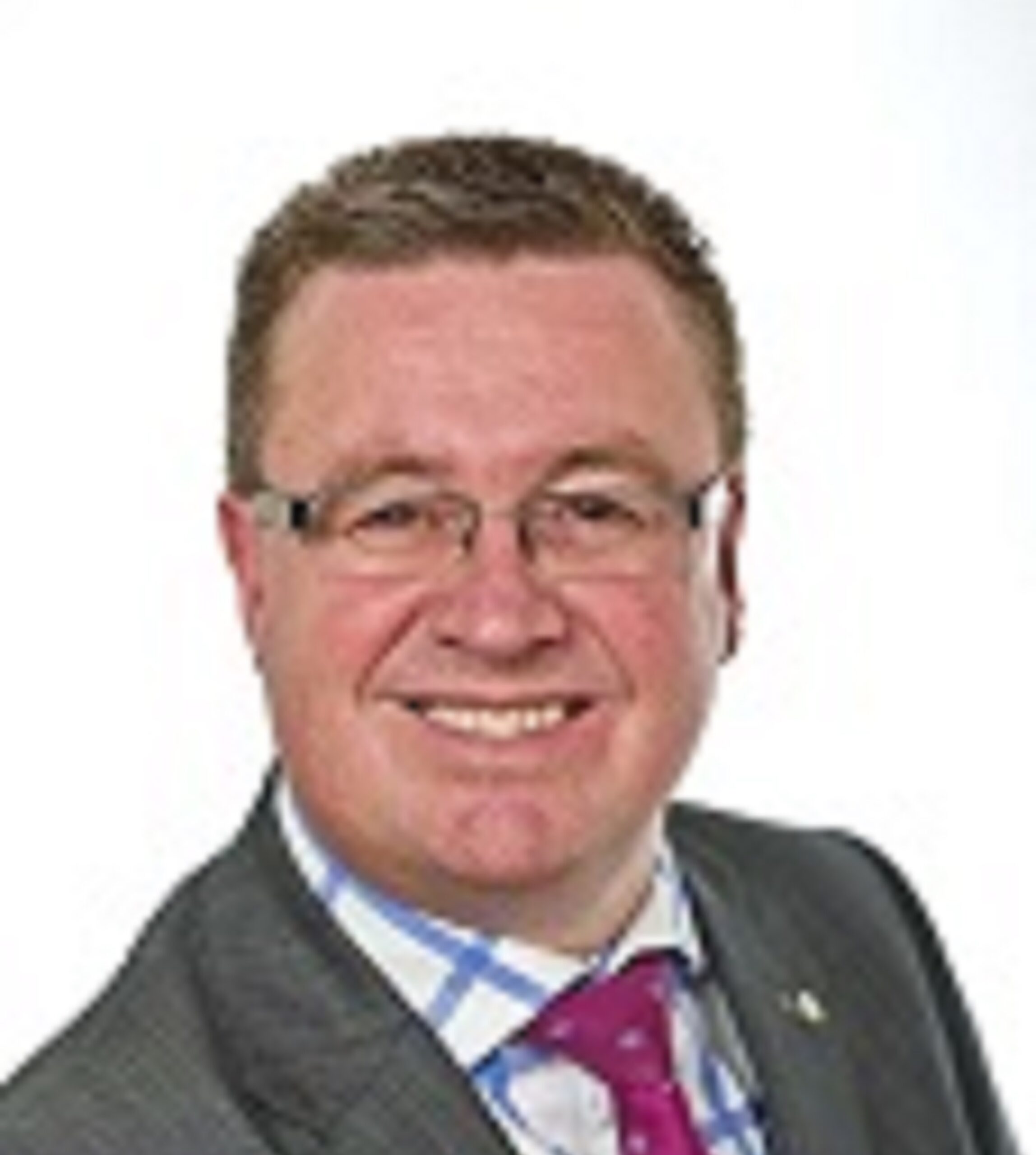 Well, mixed news in the Budget for our hospitality sector, I would say.   A cut in business rates by 50% for qualifying businesses in retail, hospitality, and the leisure sector for a further year will hopefully help with that large overhead. No extension of the temporary reduced rate of VAT beyond 1 April 2022… 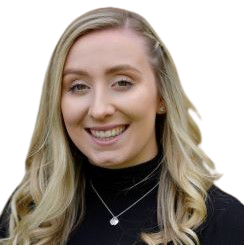 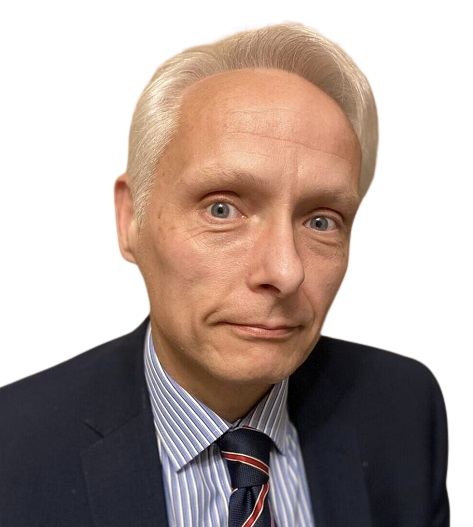 To be eligible to claim for the third Self-Employment Income Support Scheme (SEISS) grant you must either:   be trading and impacted by reduced demand due to coronavirus, or have been trading but are temporarily unable to do so due to coronavirus.   To help businesses understand whether they are eligible for the 3rd SEISS…