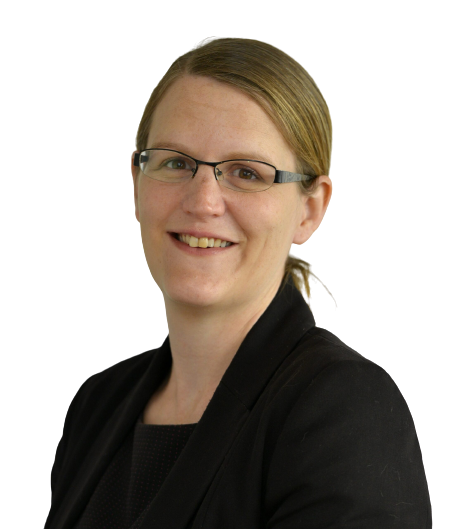 The National Minimum Wage legislation was introduced with effect from 1st April 1999. Since then employers have been required to pay staff at an hourly rate of at least the national minimum wage. These rules are formulated by the low pay commission and are policed by HMRC.

HMRC published their interpretation of these rules, which recognise that certain directors are exempt:

”If a person is a director, and he/she does not have an explicit employment contract, then he/she is unlikely to be subject to this legislation. He/she is acting for the company in the capacity of office holder, not as a worker”.

This marks a U-turn in previously understood Revenue interpretation, which sought to include directors under these rules, by arguing that an unwritten or implied employment relationship existed, even if not evidenced in writing. 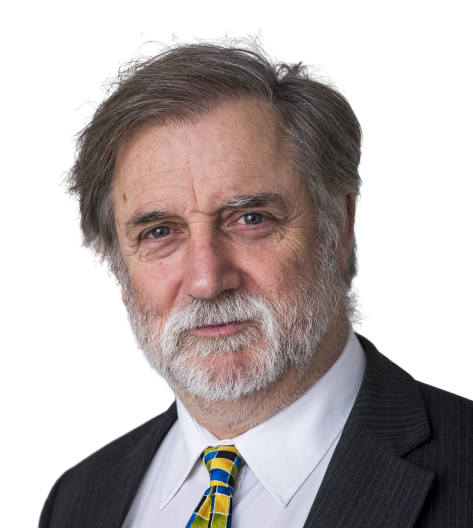 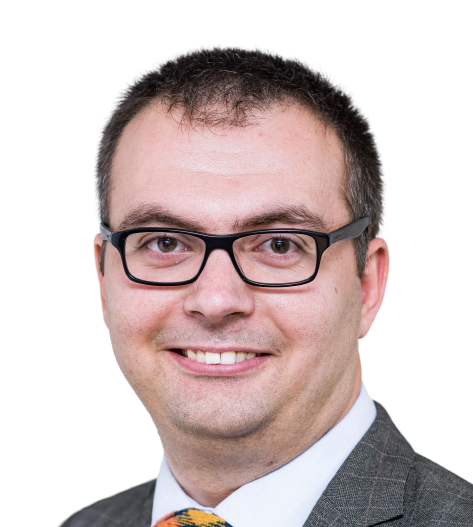 With the reduction of BPS over the coming years and movement in Sustainable Farming Incentives, many farmers/growers are looking for alternatives to traditional crops. One crop that has come to my attention recently is Mustard.   Through a cooperative, English Mustard Growers Ltd, mustard is being sourced throughout Norfolk, Suffolk, Cambridgeshire and Lincolnshire. The benefits…

As of Thursday last week the Sustainable Farming Incentive (SFI) went live for applications.   With the continuing decline of the Basic Payment Scheme (BPS), DEFRA is hoping that the SFI will be popular among farmers and landowners, predicting that about 70% will put land into the scheme.   As the name suggests, the…